The music director is responsible for working with the stage director in preparing a theatre production for public performance, including casting, rehearsing the vocalists and orchestra, and conducting (and sometimes selecting) the orchestra.

In community theatre, the music director often serves in several capacities–working with singers in partnership with the director, rehearsing the cast and orchestra, and serving as conductor for all performances. However, in some cases (especially with a particularly demanding score), a separate vocal director may be used, as well as an assistant conductor. 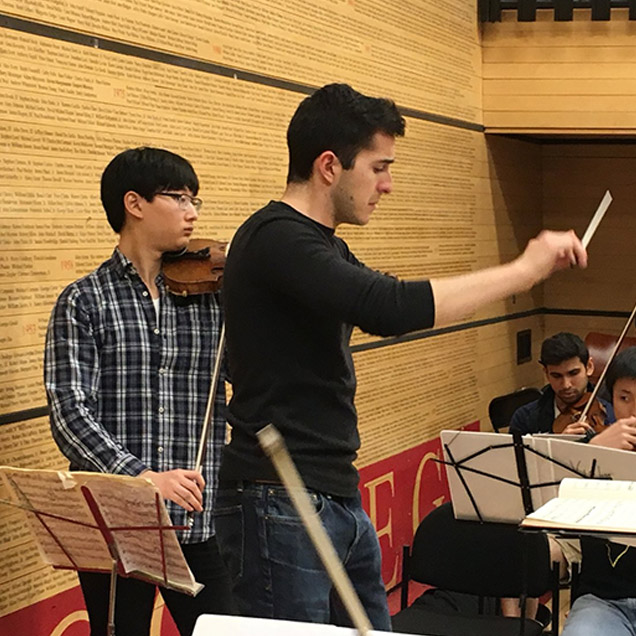 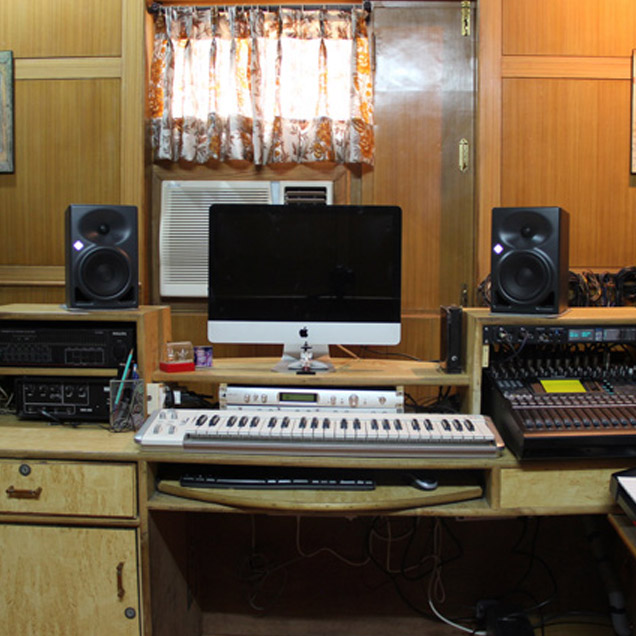