Cinematographers use a lens to focus reflected light from objects into a real image that is transferred to some image sensor or light-sensitive material inside a movie camera. These exposures are created sequentially and preserved for later processing and viewing as a motion picture. Capturing images with an electronic image sensor produces an electrical charge for each pixel in the image, which is electronically processed and stored in a video file for subsequent processing or display. Images captured with photographic emulsion result in a series of invisible latent images on the film stock, which are chemically “developed” into a visible image. The images on the film stock are projected for viewing the motion picture. 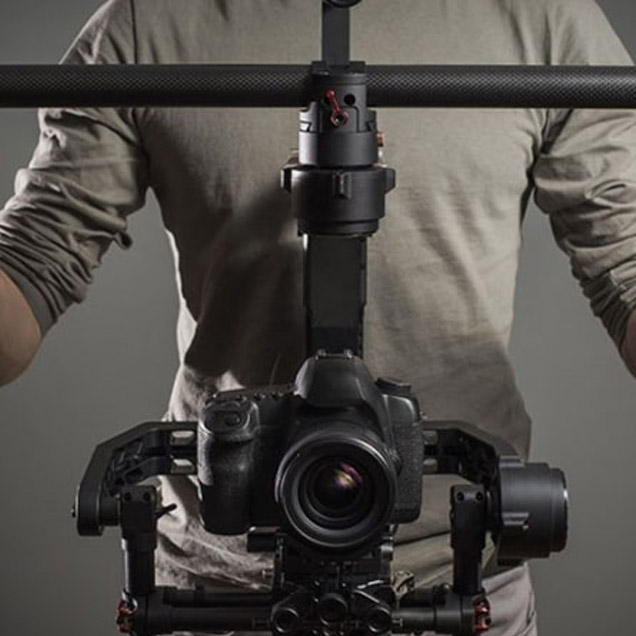 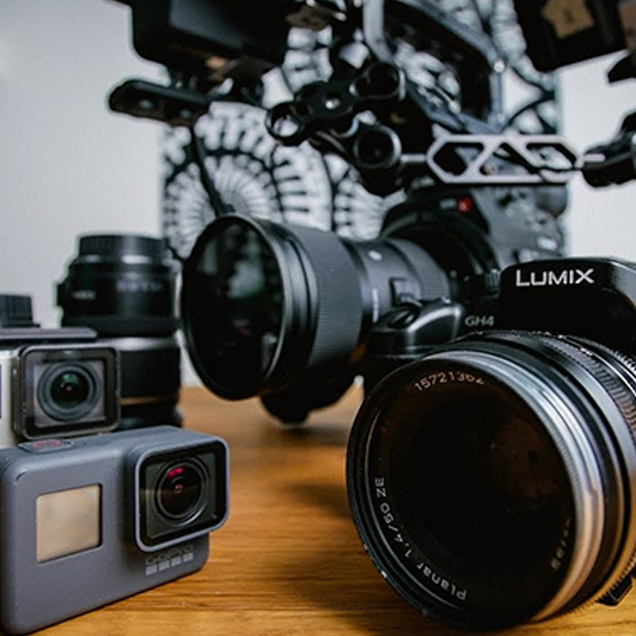