The director has the challenging task of bringing together the many complex pieces of a production—the script, actors, set, costuming, lighting and sound and music—into a unified whole. To accomplish this task, a director needs to:

The director’s work is most often based on a detailed study and analysis of the script to be produced. Many careful readings of the script help the director develop an individual vision of the playwright’s intentions, which will form the core of his or her interpretation. This sense of “what the play is really about” will shape a director’s thinking about every other aspect of the production.

Directors also study the characters in the script, gathering as much information as they can about their physical and psychological traits. This is vital preparation for casting, when the actors who are best able to bring the characters to life in performance need to be chosen. 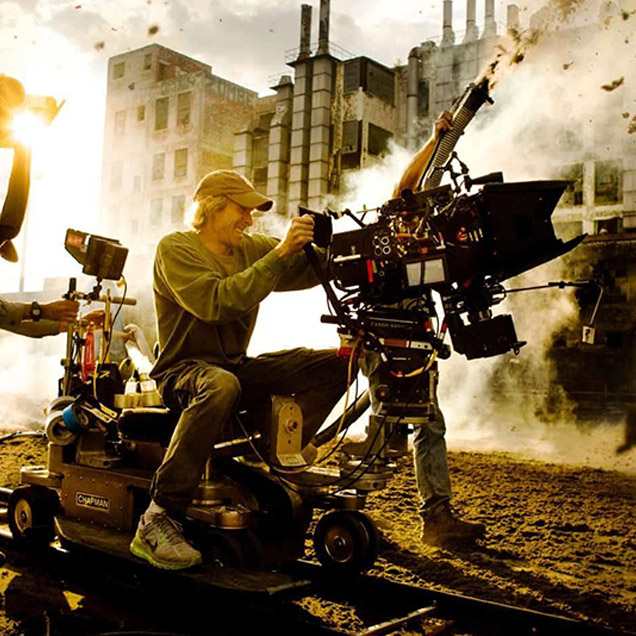 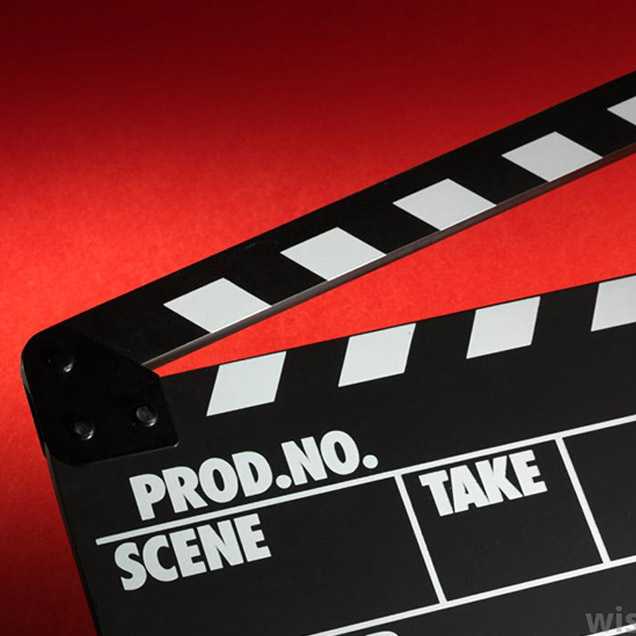 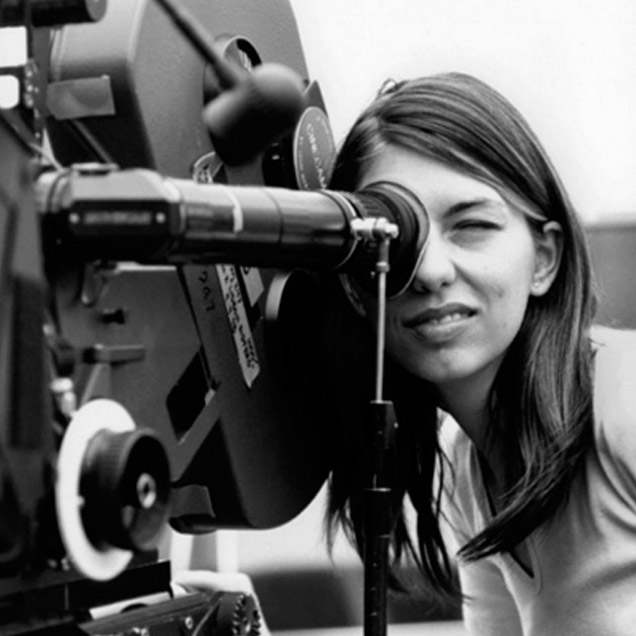